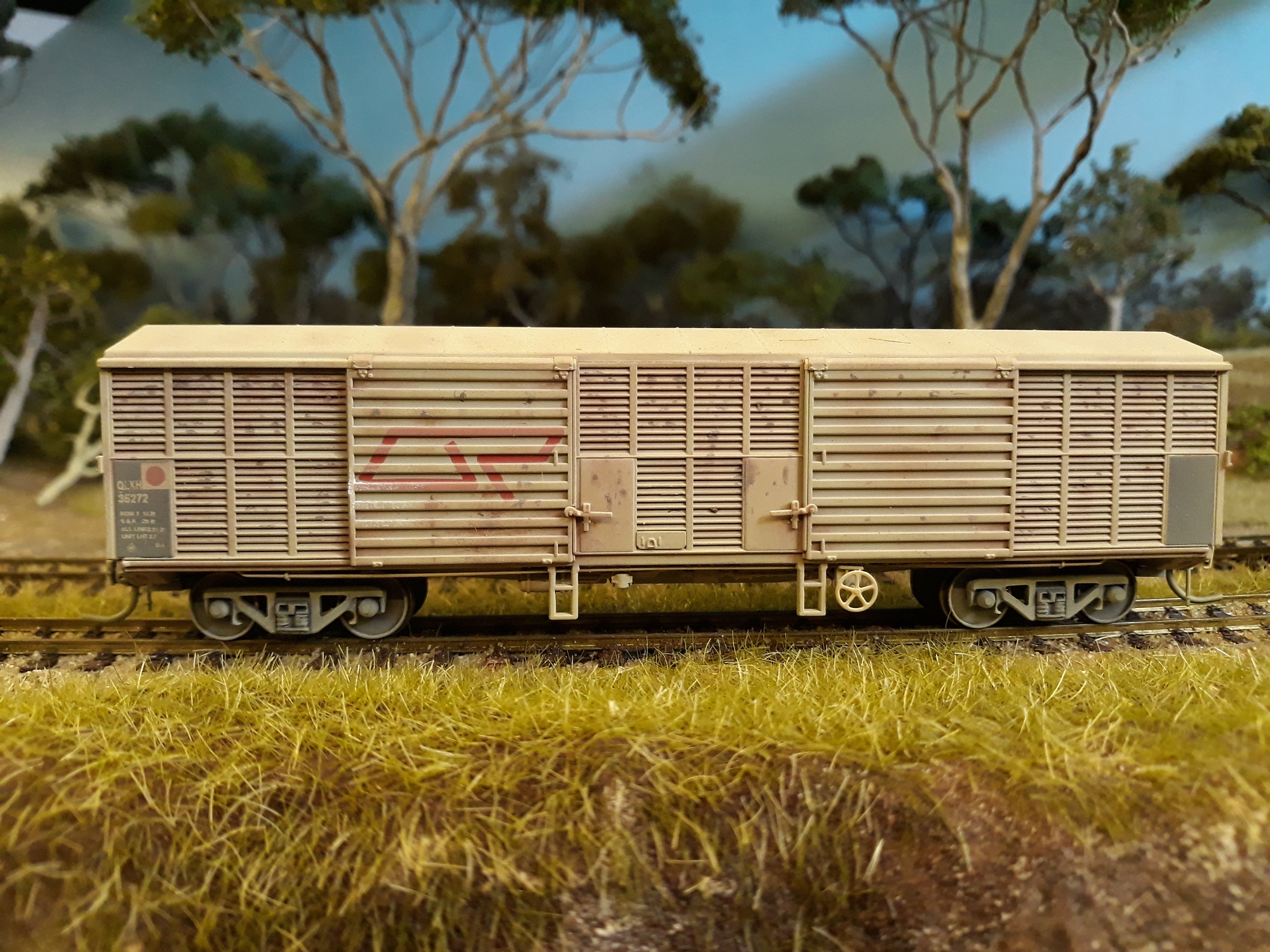 So it’s been a while since the last little rant on here, yet it’s been eventful. Perhaps for ALL the wrong reasons. So here we go with a wrap up of the last couple of months in the Wuiske Asylum. 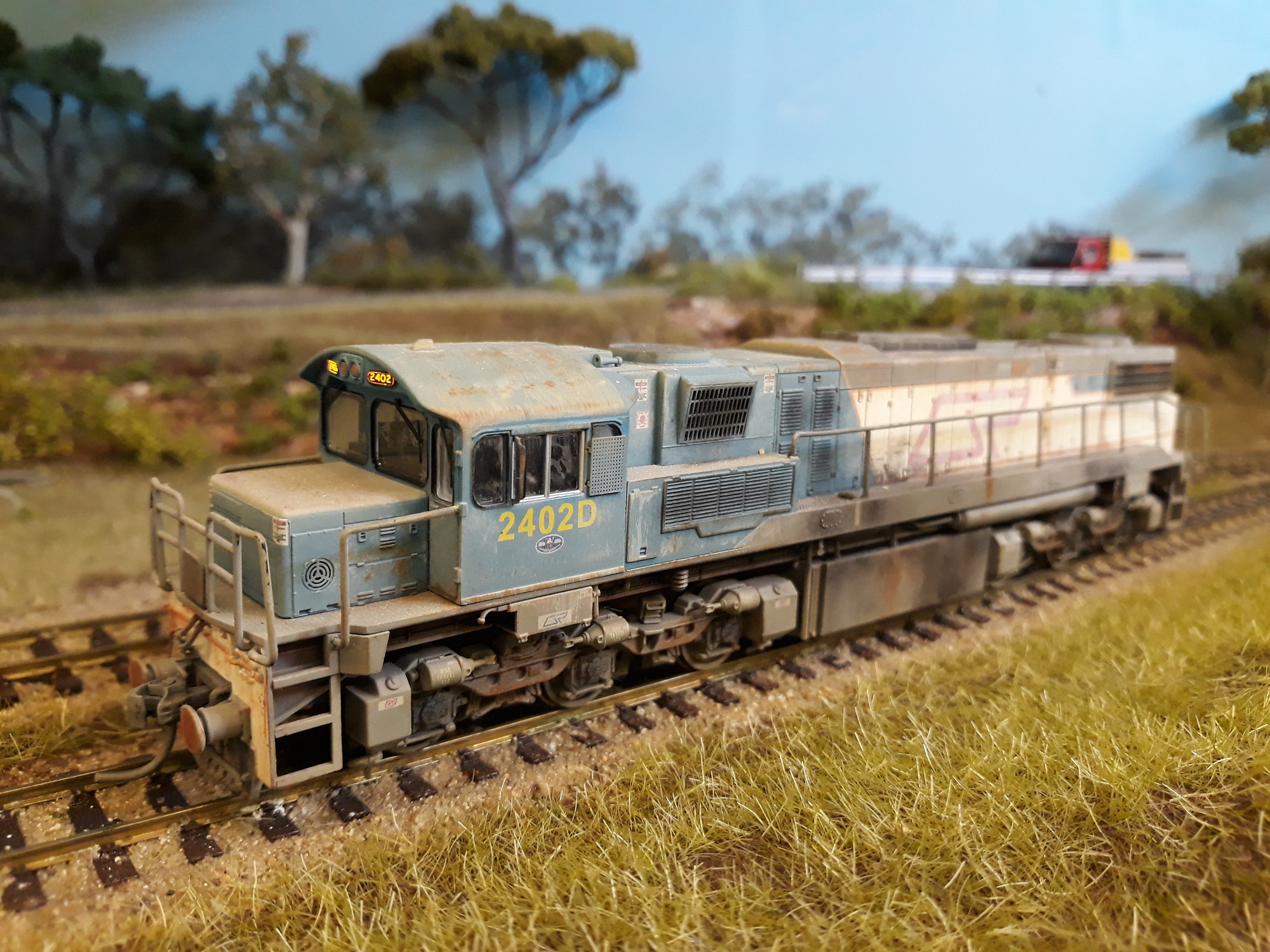 Firstly, I, on behalf of Bridget, Aidan, Michael and all the Wuiske Models team would like to wish you all a VERY happy New Year. As per usual we have been head down, bum up working on multiple projects. All was shaping up rather well until some passive aggressive bat in Wuhan decided to vent his anger by assaulting a dinner plate and express his ire by making himself appear particularly delectable. 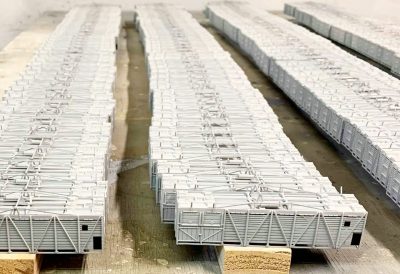 That’s right Corona Virus has impacted us. But not as much as one would expect. I keep reading reports from different manufacturers claiming “In production”, “Will be here by March/April” etc… Upon reading these lines I have been struck with a sense that I really shouldn’t be giggling my head off. 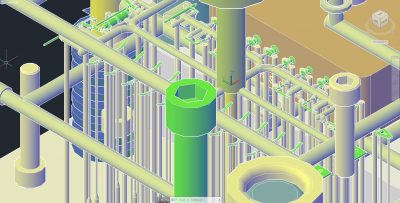 In short, these are lies! Either lies being told by the manufacturer based on insanely optimistic timelines or being told by factories afraid that they’re losing business by this weird “Bat/Mexican Beer thing”. 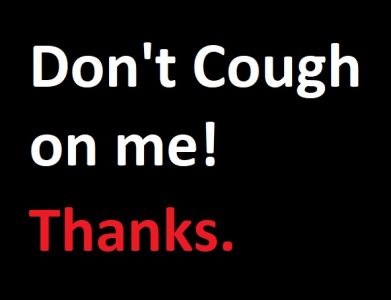 The reality is simply this, whilst we’re all busy buying toilet paper like it is the solution to world hunger and holds ALL of the keys to alchemy and ant taxidermy, things are actually on the mend in mainland China… kind of. 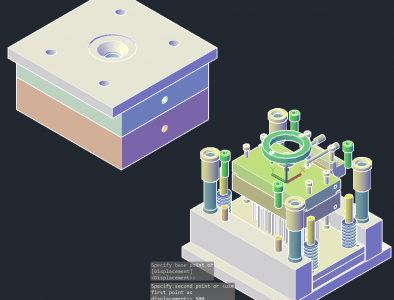 The reality is that what makes China such a magnificent place to produce anything is what’s hurting us all right now. “The Cluster” as it’s called is wonderful. Personally I love it! However, when you have a migratory population traveling around the country for a national holiday and an illness breaks out, those workers simply can’t get to work. 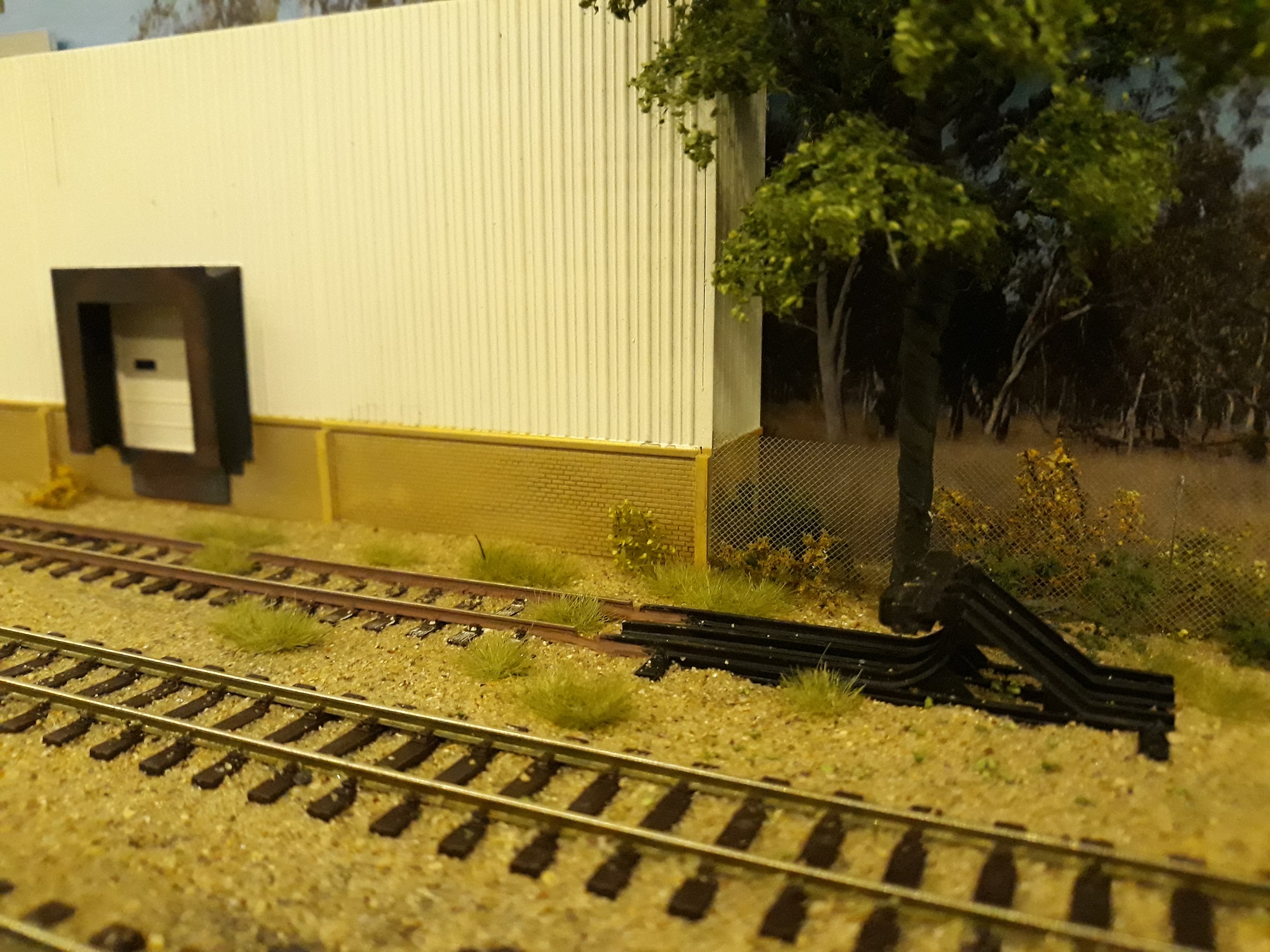 As a result, you might have the funds to make something and the will. But if there are no bums on seats, it isn’t getting made. That’s the actual reality of the situation. So when you see all those videos of empty streets, remember that those missing people are the ones whom apply brake rigging or do the printing or simply fold boxes on your models. 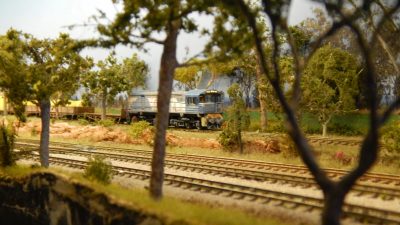 From our many and lengthy conversations with suppliers and friends over in that part of the world, we’ve been told that there is around 40% of staff back at work. Whilst that sounds good though, it all depends on which staff with which skill set are back at work. So don’t expect to see much happening soon. 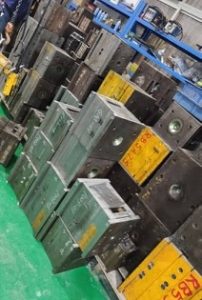 That doesn’t really effect the Wuiske Asylum as greatly as one would assume though as our current line up of projects is destined to be made in right here in Queensland. Even though the majority of our tooling is done in China. And so far as tooling, you only really need a couple of people to be at work. 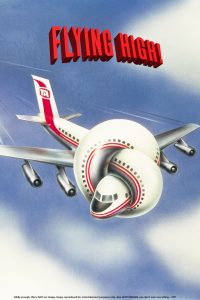 Now, if we can find some friendly pilots to fly our stuff over, then we’re laughing. 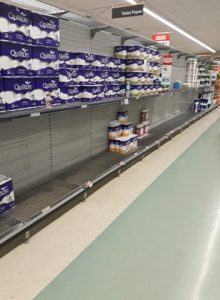 As if the Chinese Bat/Mexican Beer/I Need More Bog Roll/Man Flu/Sniffles thing wasn’t bad enough, Recently we had another flood. 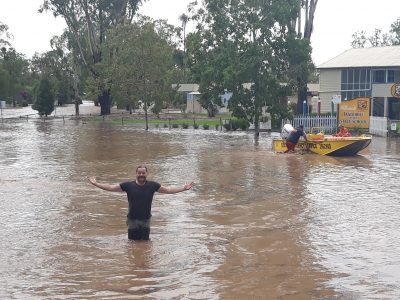 As most of you would have seen through our faceplant page, the Wuiske Asylum was washed clean with dirty water. This has, of course, caused no end of issues and disruption to our normally confused and disrupted system. 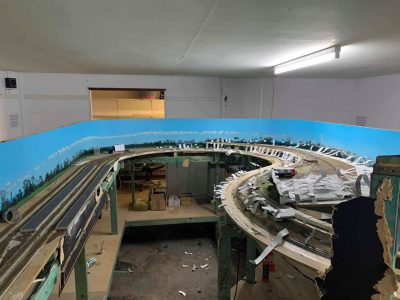 We now have our stock spread over a couple of locations, the layout has been removed due to massive warping after the water went through and the office is now upstairs in a a space that would make a postage stamp feel cramped. 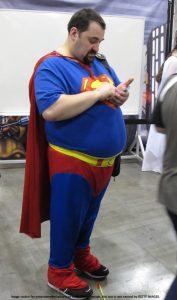 As if this wasn’t enough, some of the Wuiske Models team have gotten bored… So bored that one decided to take a swan dive through his roof. Imagine a dyslexic and unambitious Superman with severe learning difficulties and no understanding of this “gravity thing” and then you’ve got it. 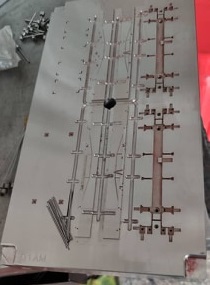 Despite all of this, we are moving well on our current six projects and should have something to show you all within the next few weeks. 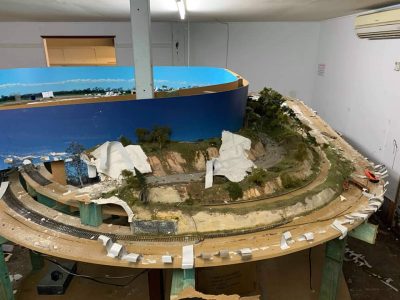 As most of us know by now, our first show of the year, The Bundaberg Model Railway Show has been cancelled by the Wide Bay & South Burnett Model Railway Club. 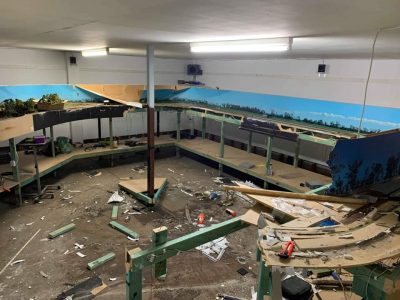 This amazing feat has been undertaken by the club a mere one week prior to their show and they should be congratulated on their attitude towards avoiding additional spreading of the Chinese Marinated, Bat Flavoured, Mexican Beer Infused Man Flu. 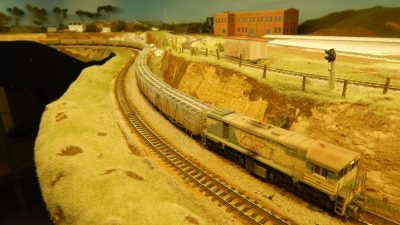 The Brisbane Show taking place on it’s scheduled date is now highly in doubt, but we will be notified and shall pass on all we know as more information comes to hand. 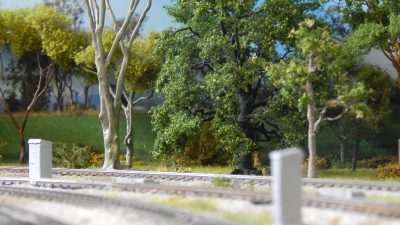 With any luck, common sense will reign the current block of loonies into line and this will pass relatively smoothly… As always, we shall see how we go.